Bridgeton House on the Delaware is pleased to announce the addition of their Chef’s Tasting Menu to be offered on select dates throughout the year. The series kicks off on December 28, 29, 2018 with their New Year’s Eve Weekend Supper featuring the culinary talents of Chef Katie Briggs of Eclectik Domestic and Chef Karen Bean. 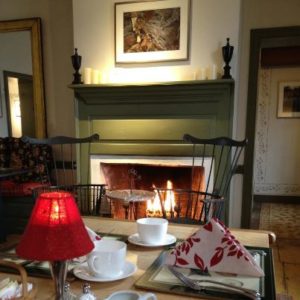 The chef’s will be offering a wonderful 4 course meal served fireside in the dining room at this award winning New Hope, PA area inn. Reservations and advance dinner selections are required – please call the inn directly to make reservations.

Chef Karen Bean is a seasoned chef who has been preparing breakfast, baked goods and private dining packages at the Bridgeton House for the past 10 years. Prior to her tenure at Bridgeton House she offered up her culinary talents as the executive chef at the Golden Pheasant as well as several fine dining establishments in Florida and Costa Rica. Karen has also worked as a private chef to local residents and catered many parties and events in her 50 years behind the stove. 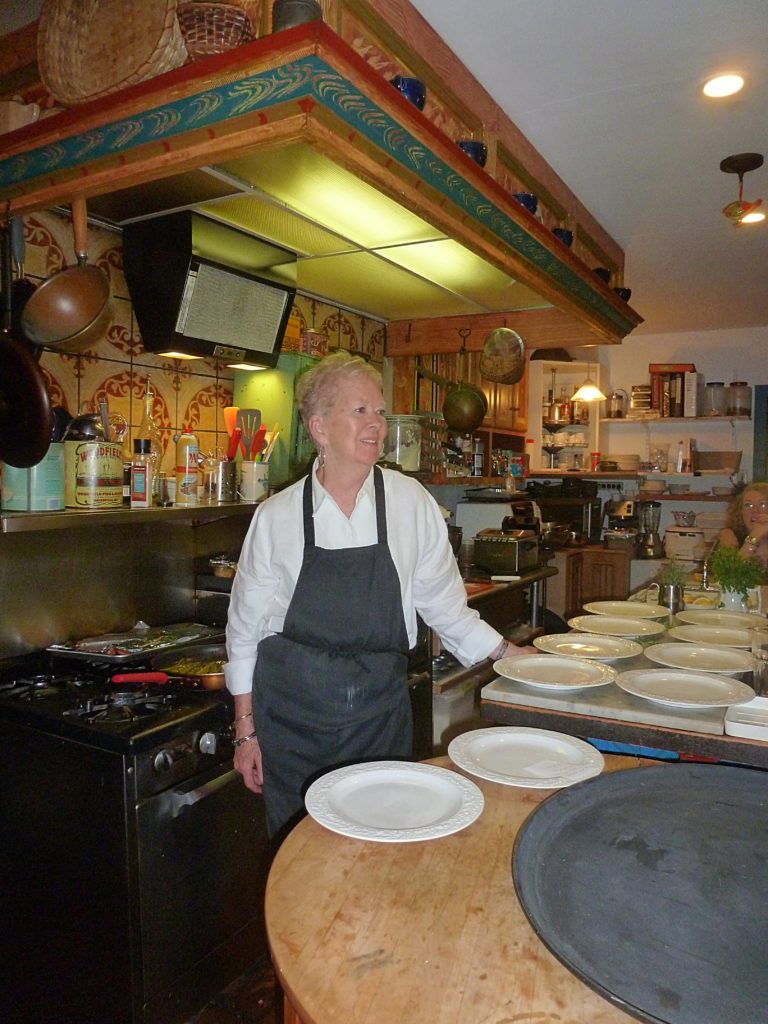 Chef Katie Briggs of Eclectik Domestic has traveled the world offering up her culinary talents and hosting popup dinners. Katie’s early love for food was learned from her parents at Bridgeton House, she later attended Temple University and received culinary training with the James Beard Women in Culinary Leadership Program at Bolete. Her resume also includes 2 years traveling with “Outstanding in the Field”, Head Chef for multiple charitable dinners to support sustainable farming and rolling harvest food rescue and Head Chef for large catering events around the world including events in Big Sur, CA, Berlin and Burgundy, France. 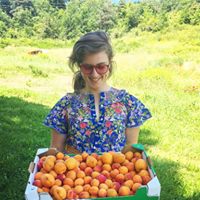 We are excited to welcome guests to our beautiful riverside inn! The health and safety of our guests and staff are our top priority, and we have made some important changes to prepare for your visit. Find out how you can stay small and stay safe!